Born in Northern Ireland in 1986, Allen has been in the top 16 of the world in three seasons since turning professional in 2005.

In 2012, Haikou Open won the championship with a 10-1 victory over Stephen Lee

Allen won champion for the first time, after beating England player Wilson by 10-7 in the snooker masters final on 21 Jan, 2018. 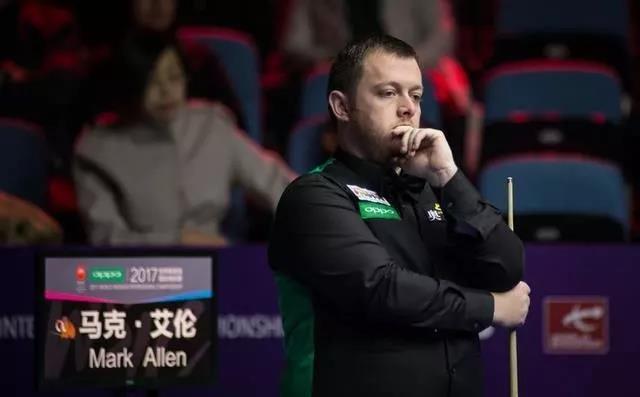 Please feel free to give your inquiry in the form below. We will reply you in 24 hours.
more products
News
Products